Spruch des Tages – Motto of the day
When one is going to lead an entirely new life one requires regular and wholesome meals. – Oscar Wilde 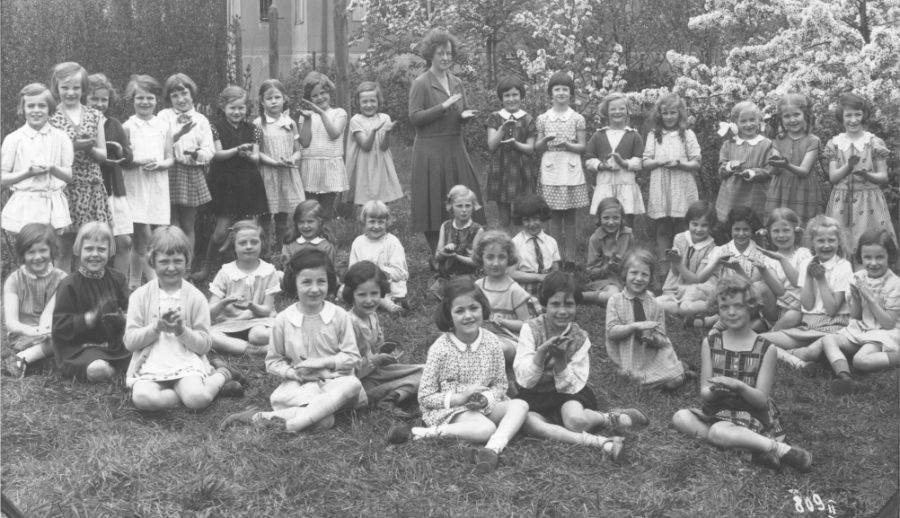