Spruch des Tages – Motto of the day
What a pity that in life we only get our lessons when they are of no use to us. – Oscar Wilde 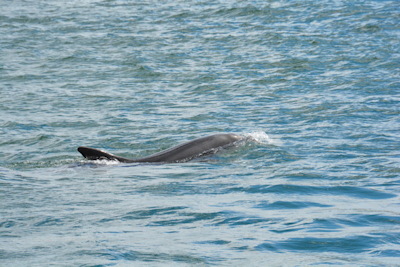